So, I saw This Guy Jacking Off At Kaikan In Shibuya

I wasn't able to go to EVO this year because of my job.  So after having lunch at TGIF in Shibuya last week, I went to Kaikan.  Kaikan was a famous arcade that houses some of the Tokyo's Top Rank CVS2 players back in the day. It is near Shibuya Station and they still have a MVC2 machine running there.  So, I usually stop by there to get a match or two in when I'm in the area.

As usual, I went up to the 4th floor to play Marvel and watch some matches.  And then. . .  I noticed this guy jacking off over the KOF 13 CLIMAX machine.  Now the funny/no homo thing was it took me like 5 minutes to realize he was going to town on himself.  I was too busy watching another dood playing Raoh in Fists of The North Star.  The Jab Punches are the shit in that game but anyway. . . Like I said. It took me like 5 minutes to visually realize and process that dood was just standing there jackin' his shit.  It must have been Mai.  I hope it was Mai but even if it wasn't Mai? I'm blowin' the whistle!

Seriously, what is it with jackin' off in public in Japan?  Especially, when there aren't any chicks around?  I've heard several stories from my ex-gfs about random doods jerking off in front of them in the past on the trains or in a club.  But the game center?!?! Dood! That was the last straw!

Sadly, this marks the 3rd time I have witnessed this phenomena. In all of these cases, you would think that perpetrator would stop when they were caught. . . But Ooooooooh No!  All of them gave me the, "Whatever Ninja" look and kept on jammin'! Japan. . . You Gotta Love It! 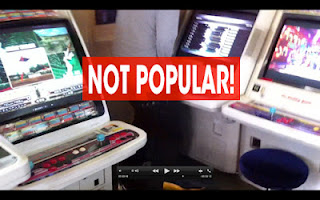 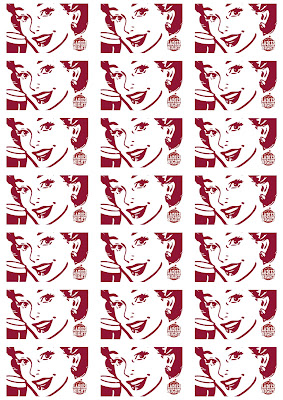 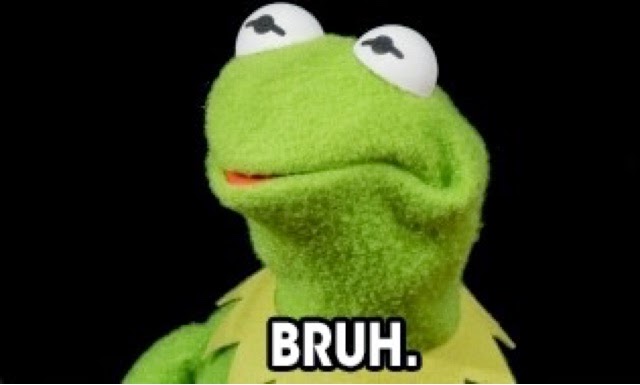